Please support Ross by voting for the album as one of your favourites using the following link:  https://www.surveymonkey.co.uk/r/tradawards2020. You have until Sunday 15th November to cast your vote! 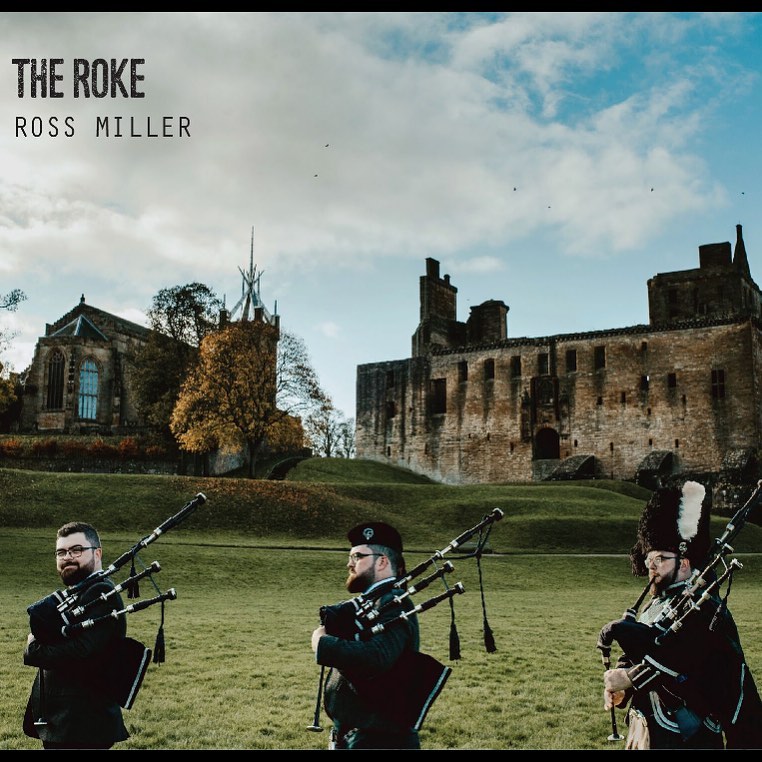 The safety of festival attendees, artists and volunteers is our top priority. With the world in the midst of the coronavirus pandemic and living in uncertain times, we have made the decision to cancel the 2020 Linlithgow Folk Festival.

Over the coming period, we will continue to hold 'virtual' sessions on our facebook page - please drop in and enjoy the next one on Sunday 17th May.

We look forward to reuniting everyone on our return next year - with the 2021 festival being held between Wednesday 8th and Saturday 12th September 2021.

In the meantime, we wish everyone and their loved ones the very best of health.

In line with Government advice, our monthly folk sessions are cancelled until further notice.  However, if you are yet to 'like' us on facebook, please do.  We are now hosting 'virtual' sessions online.

Ross Miller, the Burgh Piper, has recently launched his debut album.  To buy your copy on CD or as a download, please visit www.rossmillermusic.com.

Forty three years after his tragic death in 1977, Folk music fans paid tribute to the memory of the late great Matt McGinn at an evening of songs and music in the Linlithgow Academy Theatre on Saturday 7th March 2020.

In recent years, Linlithgow Folk Festival Association has played a pivotal role in reviving Matt McGinn's work and presenting it in an innovative and entertaining way. Previous tribute nights in the town have played to packed houses. The 2020 event was bigger and better than ever, with singers and musicians of all ages from throughout central Scotland interpreting their favourite Matt McGinn material.

Tickets are SOLD OUT.

Welcome to the online home of the Linlithgow Folk Festival.  Our 2021 festival will be held from Thursday 9th to Sunday 12th September 2021.

The LFFA promote folk music locally through events such as sessions and concerts. If you wish to make a small donation, please click on the button below: